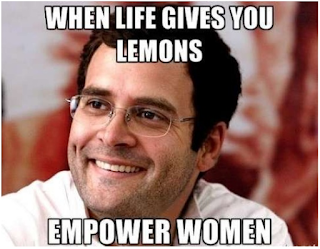 It is a very very cute name. We must have known someone or even we call a few by this name. We consider “Pappu” as a very naive, honest, simple-hearted person. even many ad films and movies even a song dedicated to this song has been made which shows how simple Pappu is.

You must have listened to that song “Pappu can’t dance sala” or must be seen the ad for “Pappu pass ho gya“. If you have don’t delay just click on the link mentioned and enjoy that song and ad. Delhi Election Commission had also run an ad campaign during 2008 and In 2009 during the Lokshaba election too, this campaign says “Pappu can’t vote”.

These all songs, ads, and campaigns made the image of “Pappu” like a dumb person.

Preface for RaGa as Pappu

This name “Pappu” had changed its view perspective and meaning at all for Rahul Gandhi in the year of 2013 when, he delivered a speech in “Confederation of Indian Industries”, which completely failed, and #PappuCII was started trending on Twitter.

BJP IT cell has made all their effort that this name “Pappu” will get stuck with RaGa forever. After this incident during the Lokshabha election, Amit Sah also referred to Rahul Gandhi as Pappu. He said, ” Congress thinks PM’s chair is the birthright of Pappu.

But this is a democracy where you need blessings of public and public is with our candidate Narendra Modi”. Who is the candidate of congress, “Pappu” ?. No, they are not going to make him a candidate as they know they are losing. And after the result of the year 2014 Lokshabha election, Pappu stamped to Rahul Gandhi permanently. 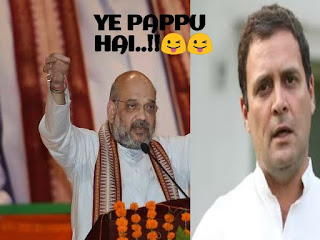 After all of these incidents, Rahul Gandhi became the face of the name “Pappu”. even when you search for “who is Pappu of India”, google will show you the result of “Rahul Gandhi” 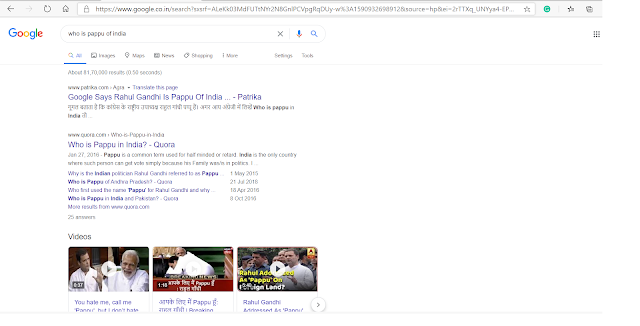 Acceptance for Pappu tag by Congress

After that massive loss in the 2014 election, maximum congress leaders lost their hope. Vinay Pradhan, a leader of Congress from UP wrote a letter to Soniya Gandhi addressing RaGa as Pappu. He wrote, ” Rahul Gandhi is also known as Pappu by a section of people in this country Pappu could have easily become the Prime Minister of this country but he did not.“ later he was removed from the congress party.

Another MP of Congress from Madhya Pradesh too wrote a letter in which he was saying to Soniya Gandhi that, “All parents want their child to become a doctor or engineer. But some wishes never get fulfilled because the child is unfit. Parents simply cannot force them to be successful.

These all non-acceptance from congress workers for Rahul Gandhi leads to satisfaction in the party which results as one by one loss in State result.

Few Out of box speech and Dialogues

1. RaGa really got trolled by Bengaluru student of mt. Carmel college when he said “Swacha Bharat” and “Make in India”. His quiz made him unspeakable.
2. “Aishi machine laguna, ki Ek side se Aaloo ghusega or dusre side se Sona niklega.” this dialogue really makes him a scientist.
3. A lemonade selling person started a cold drink company with the name “Coca Cola”. By the way this was really an unsolved mystery.
4. He got confused about what to say about Foreign visits to PM Modi. Does Modi ji really do International travel? Maybe it’s a million-dollar answer for RaGa.
5. He is too much confused about Manrega. Is it Narega ?? But it was really Funrega.
6. And he really accepted that He is Pappu.
There are lots of comic dialogue he performed on stage. What he was thinking at that time. Was he on the stage of “The Great Laughter India Challenge”?

Intellectual Side of Rahul Gandhi

I don’t think when RaGa was a Pappu when Step-in into politics. After all, he is a graduate of the University of Rollings and Cambridge. He studied “International Relations” and “Development Studies” there. He also worked in a London based management consultancy firm. He is an entrepreneur who established his own tech company “Backops services Pvt. Ltd.“
These all can be done by really an intellectual person only. But when you have lots of backscratchers behind you. Who always praise you without any reason and won’t intercept for your wrong decisions. then that person evolves like “Rahul Gandhi”. It is a really true quote that “Keep your critics with you always with you, they are only real caretakers of your personality.

Some Memes for Pappu

When meme-makers got a new topic to make memes they fill the internet with these memes.
Have a look at these. 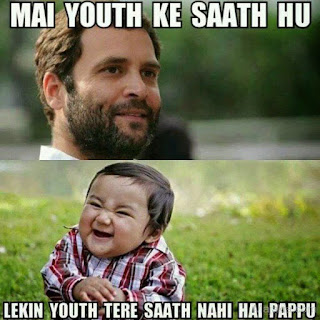 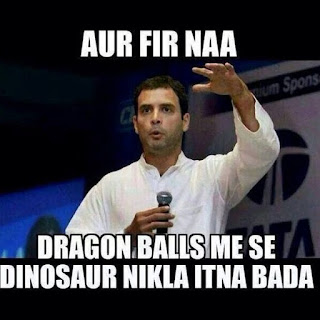 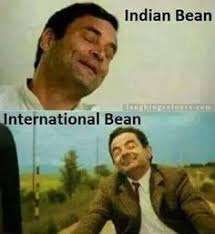 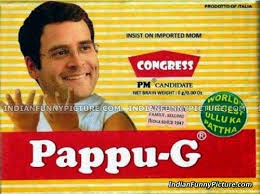 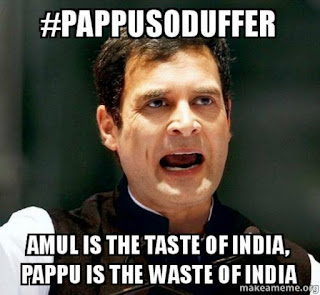 During 1988-89 some old congress members started to call Sonia Gandhi as “Gudiya“. which got dissolved by the time and no one calls her by this name.
By the what’s your thinking about him. write your view in the comment box.

“Nepotism can make you King but, Ruler will be only the worthy”