Dark Side of Bollywood 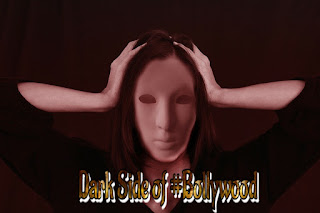 Why this happens when some struggler with non-Bollywood background get success and reach to the top. He died because of some not so reasonable cause. It is a dark spot of Bollywood where some rising star got vanished accidentally.

It can be a cause of financial pressure or some threat from the wing who runs this industry. there many actors in this list who struggled to prove themselves, They got popular, become a star, and they died with some wacky reason.
History of this type of accidental event starts from the famous actress Divya Bharti followed by Parveen Babi, Jiah Khan, and Now Sushant Singh Rajpoot.  It hurts their fan a lot when some really appreciable person rooted from no-where come to this industry and make their print with their significant sensible work.
Featured Blog: Why and Why not we should boycott Chinese products?

Three types of Lobby in Bollywood 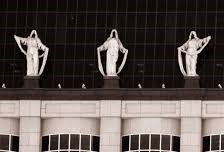 I believe there are 03 different types of lobby always acting in Bollywood.

This looby consists of those actors who have achieved their stardom and now ruling on Bollywood. Those power hands can decide who will work in Bollywood and who will not. Even they either make someone to fund an actor’s movie or can destroy some good actor’s career.
This lobby was also grouped by some actors who came from well-recognized families. Those groups are either made up of families whose generations are there in Bollywood. they were born with a silver spoon. Their career is already set as a star from their childhood.
Another group is from the funding family, Who runs this industry. they can decide, whom to take and whom to reject. Whose film will break records and whose film will be a flop? To them, all is what matters to them is money. Real acting and hard work don’t matter to them at all.

This lobby can really help those people who want to do something out of the box (obviously not in a legal manner). they are a power source to make someone fund for anything. Their link to the underworld help to solve any case in just a few phone calls.

And Interesting thing here, is these loobies are well connected to each other. When one of them gets some problem the whole community will stand with them and try to prove them write. this also works in the opposite way. Together they can decide future of anyone. it doesn’t matter how much talented some actor is.

This looby spends their whole life struggling, not because they are not at their work but because they are not so well connected. Some of them with compromise and concerning their Godfather they somehow got a few roles to run their living with the spark of Bollywood.
Very very few of them with their shimmering talent got recognization. They got a chance to work on Silver Screen. they got films with a leading role. Doing hard work for that making that film a real work of art. The film got promoted and those few became stars. 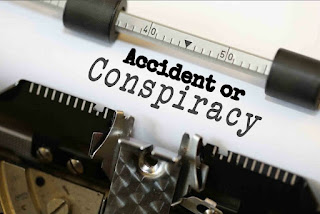 This very talented rising actor is now only in the heart of all of us. We can feel his absence from Bollywood. After news of his sudden death makes me so shocked that at first glance I believed it’s a fake story or some scene leak from his upcoming movie.
But I realized its truth when my mobile got filled with notifications from different apps regarding this loss. As I told you earlier this not the first case of the accidental demise of some very popular with no Bollywood background.
Let’s know these all one by one.
Divya Bharti: She was used to calling doll of Bollywood because of Her beauty and Cuteness. She died in April’93. The postpartum record says her cause of excess bleeding in the back of her head. Thought real reason is not revealed. It was rumored that she was drunk at a party after which she went to her balcony which was not well-grilled. She lost her grip there and fall. Some rumor also says that she was pushed by someone.
Only god knows what was the reason behind her death but we lost a very talented and gorgeous actor.
Parveen Babi: Most popular actress of the ’70s and ’80s and also the first actor who reached on the cover page of time Magzine. It was rumored that she was diagnosed with some mental illness called paranoid schizophrenia. She was getting hallucinations and Delusion symptoms. Which makes it difficult to realize the difference between reality and illusion.
In 2005, Her body was found three days after her death. Postmortem says her stomach was filled only with alcohol, which becomes her death cause.
Jiah Khan: She was a British American actor known for her excellent debut in the film “Nishabd” with Amitabh Bacchan. She hung herself in her apartment in June’13. She left a six-page suicide note. Where she directly accused Suraj Pancholi of her death. CBI closed her case stating it as suicide.
But her mother hired a private agency to Investigate her case which revealed that her suicide was faked. Mark on her face and neck were telling a different story.

Sushant Singh Rajput: A topper, An engineer, A dancer, An anchor, A motivator, A social Worker, and a multi-talented actor. How can a so bright mind hang himself? It’s just not believable that a person who was so full of life, had plans for the future. Showed his bucket list and Most importantly just got engaged.
Is it possible that some other power source was acting behind this story? which forced him to suicide. I am saying this because it’s out of my belief that a so cheerful person can hang him. If this is possible and what you expect from a common man. 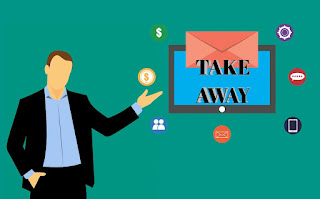 If you are reading till this para. you must be thinking of him only and his achievement. Bollywood is really a mysterious place where nothing is certain. It’s a lifestyle and social culture that are far apart from the world outside of it. It’s difficult to achieve that position what SSR had achieved. And it’s even more difficult to sustain it.

Just a few months ago he posted his 50 dream list, he wants live. He was on a ride to complete that all. Enjoying his life living his dream. Full of fun and enjoyment. Just look at his tweets👇👇

What do you feel after reading these all? Is it possible that he suicide just for no reason when his life is about to get a new role in living?

I leave this to you what you think. Is it just a suicide or some power source was working behind it.