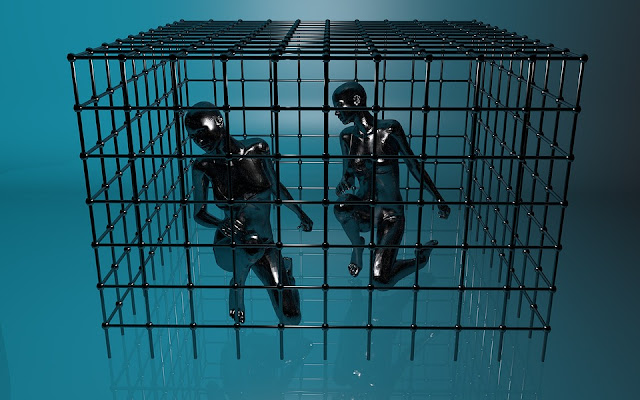 In this article, I am not going to give you any speech or any suggestion. I will just start by telling you 03 stories about the thinking process. And you have to think and comment on Its morals. These stories are well connected to our day to day life. What we do, what we think, and how we act. You can feel the story of your life here. Let’s start to read those.
Don’t Miss: We Are What We Think

In my early days, When we were used to sleeping. We used to keep a piece of bread in the cage for mice. At around 11-12 PM in the night, when we heard some sound from that cage.
We would have understood that a mouse got trapped but since at that time, there was no electricity, we used to wait till morning.
When we got up in the morning and saw the rat, we found a mouse lying in the corner of the cage. Since we avoid killing any life. Our elders used to pick us that cage and take it away from the house to a brook.
We go there and open its gate. So, the mouse can escape from there. But I used to surprise to see that despite opening the gate, that mouse didn’t run away from there. Instead, it was lying in the corner and we have to poke it with a stick so it will run from the cage.
Featured Article: Life is full of fake friends and fake people here is 20 sign that will help you to identify them

When Mahout (Elephant Rider) Gets an Elephant baby. For its safety, he used to tie Cub’s leg with a metal chain. The elephant kid was just born and got his legs. It is full of energy and curious to know the outer world.
It tries to remove that chain and roam everywhere freely. It tried with its trunk and another leg but was unable to remove the chain. It also tried to break that chain but that iron chain was too much strong for him. He wasn’t able to free himself from that imprisonment.
A few years after, when that cub grown-up into a young powerful elephant and also Mahout used to tie Its leg with the same metal chain. And that Grown-up Elephant stays there bound up with the chain. It even didn’t try to break that chain as he tried the same his whole grown-up day and was failed to do so.
Now that chain is not much stronger than Its power but Elephant was tied up there and stays in its imprisonment because the elephant was not able to decide.

Someone bring a Lion’s cub to a circus ringmaster. That ringmaster used to buy animals and train them for circus shows. He bought that Lion cub and Started to Train different acts and stunts. As Lion was just a small cub Ringmaster used to easily handle and force it to do in the way he wants.
Even after grown-up That Lion understood itself weak against that ringmaster and always perform according to his master’s direction. Lion never denies performing again the ringmaster’s wish.
Because of its early day’s thoughts of struggle and getting defeat Lion never tries to run or attack the ringmaster. It just obeys his instructions just like a trained Dog.

Message from the Stories

That’s all I finished my stories and I think you must have listened to these. It time to rethink and feel it. Connect these stories with your thought process. These 03 stories can explain to you all Your decisions, your action, your performance. Just we need to think for us some more and act for ourselves.

Never stop doing your best just because someone doesn’t give you credit, Motivate yourself

My Role in My Family: Heartwarming Story with 10 Questions telling your responsibility.